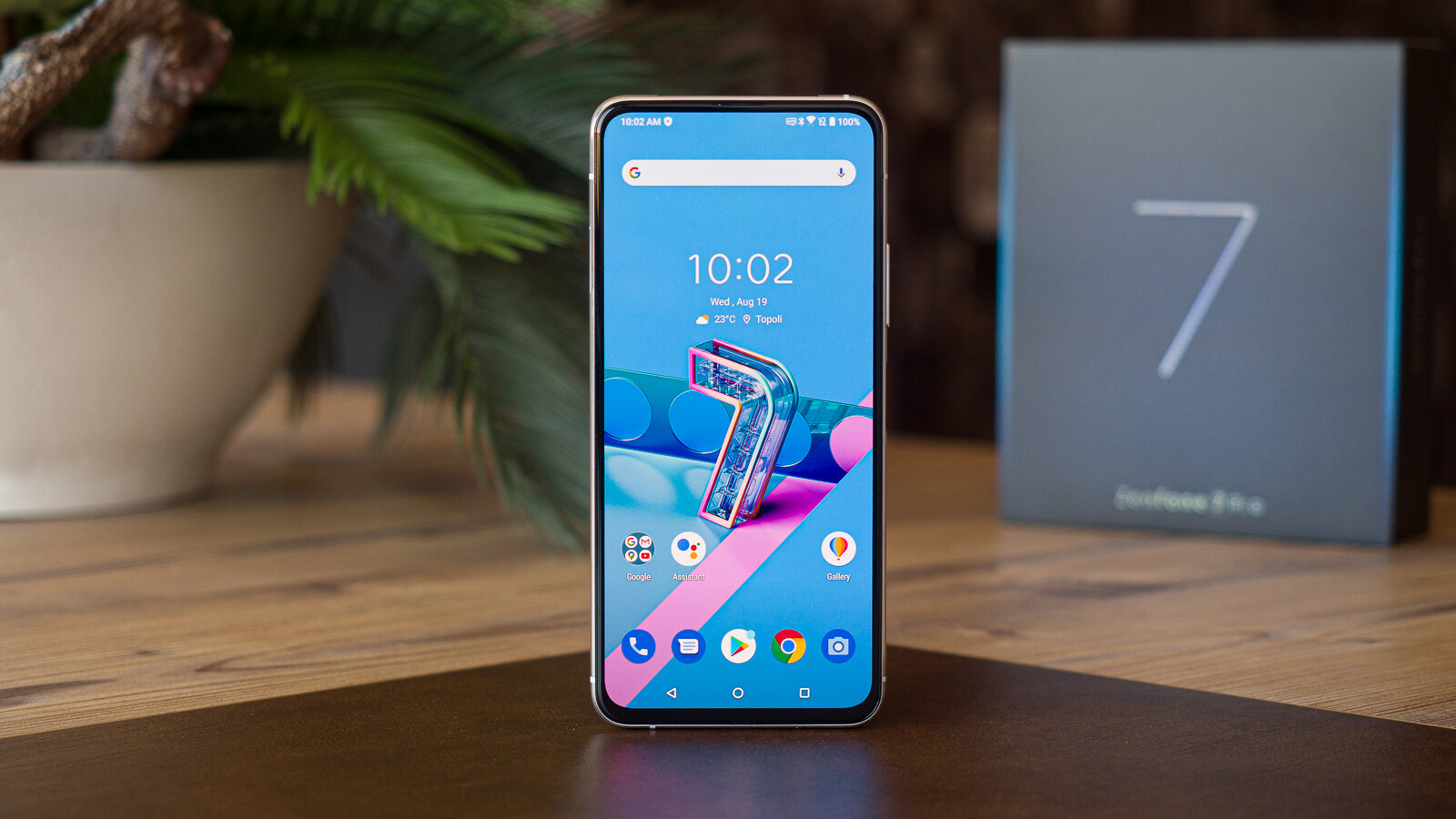 Asus revealed its Android 12 release roadmap last year and respected all of the timeframes. The ZenFone 8 series has already received the update, and so did the ROG Phone 5 and 5s series, which got updated to Android 12 two months ago.

True to its promise, Asus is now rolling out yet another Android 12, but this time it targets the ZenFone 7 series. If you own either the ZenFone 7 or ZenFone 7 Pro, you’re going to receive the update very soon, Asus announced today on its official forum.

Apart from upgrading the operating system to Android 12, the update also introduces some other changes specific to Asus phones. Below are the highlights of the Android 12 update for the ZenFone 7 series:

Asus also announced that it is now rolling out the update to different serial numbers in waves, so it may take several days for ZenFone 7 series users to receive the notification. However, you can always check if the update is available by heading to Settings / System updates. You can also visit Asus’ step-by-step guide on how to manually update the firmware if you don’t want to wait.