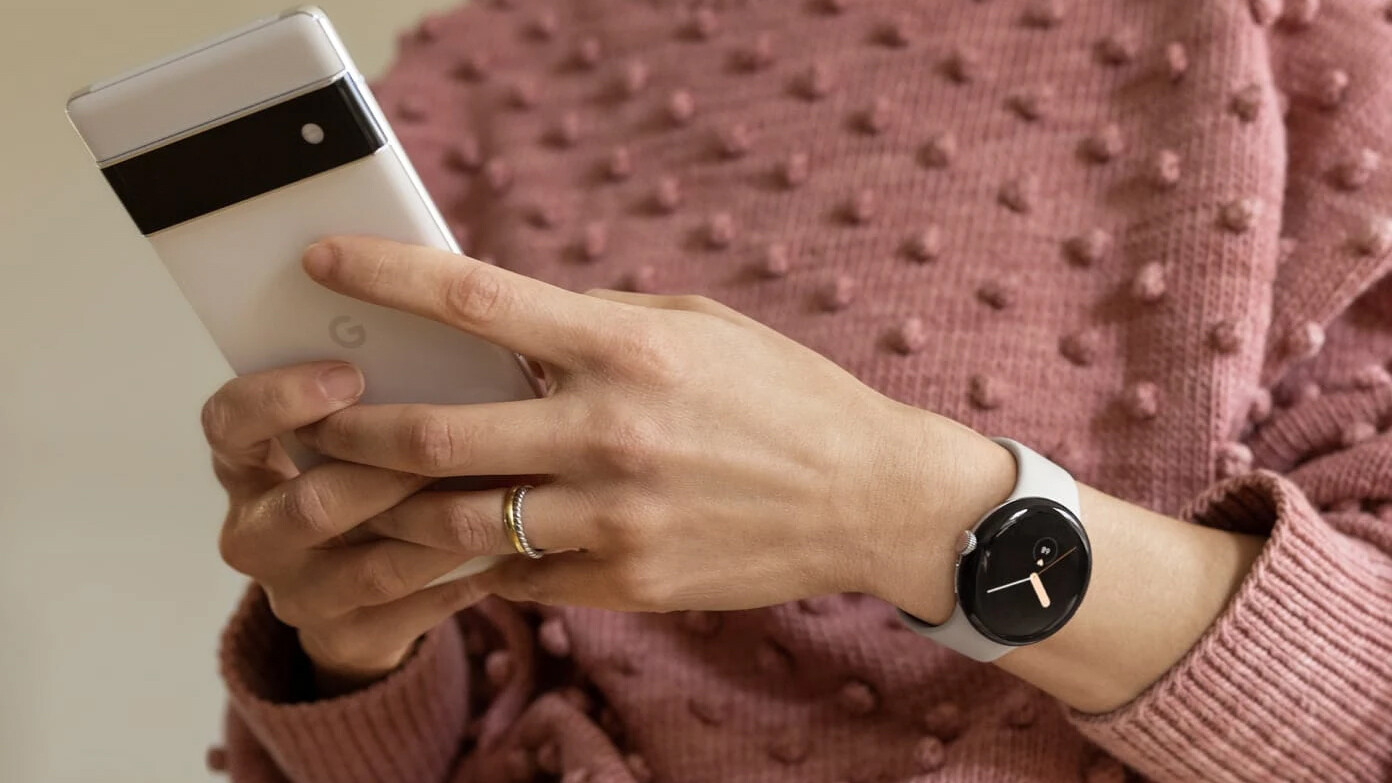 Google was apparently originally planning to release its first smartwatch in 2018 alongside the Pixel 3 but things clearly didn’t go to plan. A downside of that is that the Pixel Watch may ship with a four years old chip.

Google officially previewed the Pixel Watch during the I/O conference, confirming the rumoured circular design, tactile crown, customizable straps, and Fitbit integration. The company is saving the juicy details for the fall launch.

Samsung and Google jointly developed the Tensor chip that powers the Mountain View giant’s latest phones and rumours had said that the Pixel Watch would be underpinned by a Samsung chip, leading many to assume that it would feature the Exynos W920 chip that powers the Galaxy Watch 4 and 4 Classic, which are one of the best smartwatches of 2022.

9to5Google has learned that that’s not the case and the Pixel Watch will instead be powered by the Exynos 9110 chip which Samsung released in 2018.

The Exynos W920 is based on the more advanced 5nm process and also features newer Arm Corex-A55 cores, which makes it faster and more power-efficient than the 10nm Exynos 9110 with older Cortex-A53 cores. Per Samsung, the W920 provides 20 percent better CPU performance and 10 percent better graphics than the 9110.

While it’s certainly disappointing to hear that the Pixel Watch may feature an old chip, knowing Google, we can expect a lot of software side enhancements that may make up for an older chip to some extent. Besides, the watch will also run Wear OS, and Google has also promised a fluid experience.

Regardless, this is a letdown, especially considering that Google has said that it will be priced as a premium product and the company was apparently counting on it to hook users into its ecosystem.