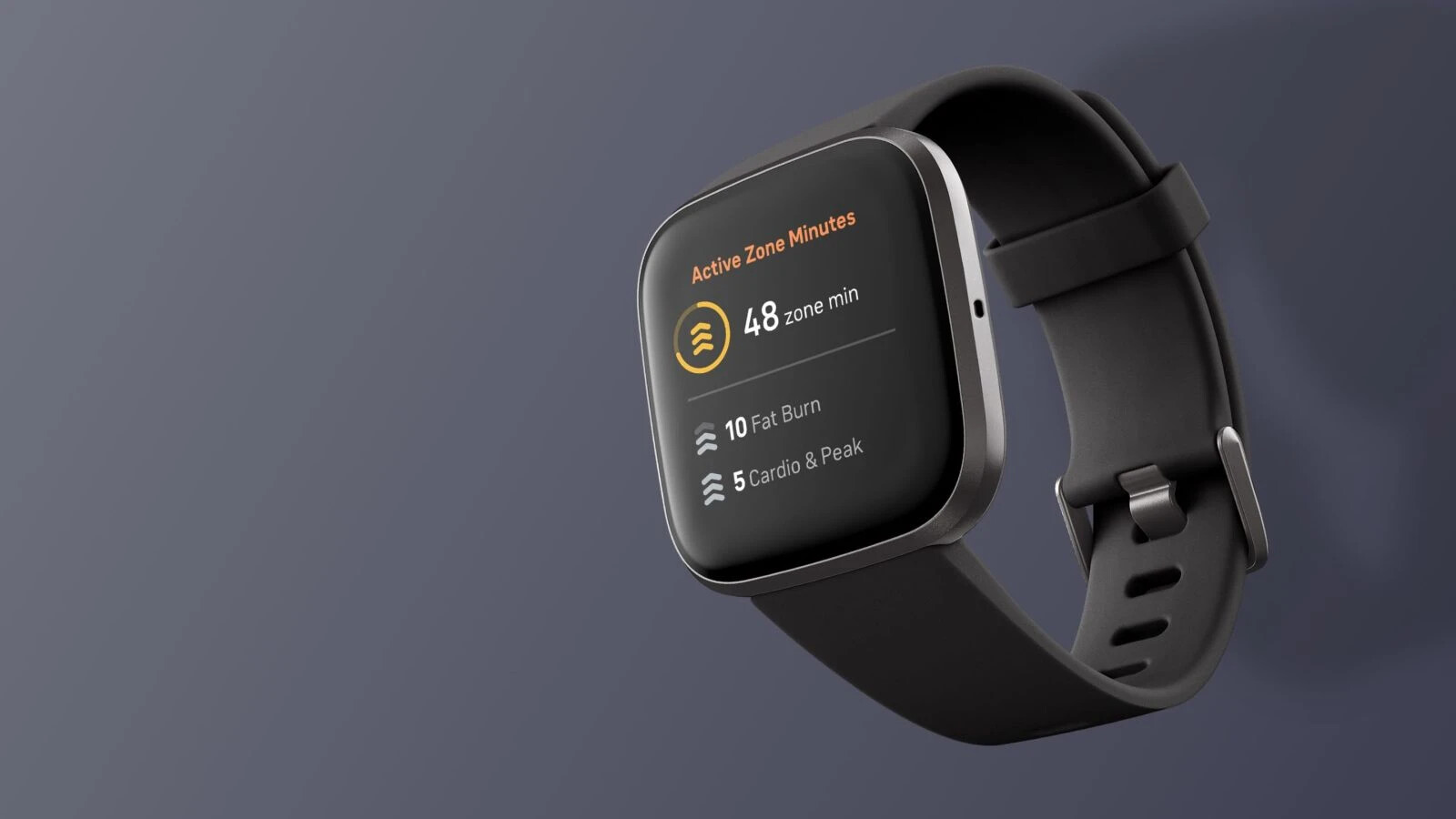 During Google I/O 2022, Big G announced the Pixel Watch, its long-awaited, first-ever smartwatch. But, although the new wearable bears the Google branding, it has a lot in common with Fitbit smartwatches. The search giant acquired Fitbit in 2019, and we can safely say that the Pixel Watch will be the first Wear OS device with Fitbit integration.So, considering that Google is launching its own watch now, we can’t help but wonder what will happen to Fitbit smartwatches. Well, according to Fitbit Co-Founder and the head of Google’s wearables division, James Park, Google releasing a smartwatch doesn’t mean that Fitbit watches are getting the ax.

In an interview with CNET, Park stated that Google’s Pixel Watch was designed for users who want LTE and, at the same time, all the advanced health and fitness features the tech industry can currently offer. In other words, the Pixel Watch is targeted at users that prefer the Apple Watch or the Samsung Galaxy Watch experience.

Park further stated that, according to him, there will always be people for whom LTE and the other stuff that watches, such as the Apple Watch Series 7 and the Samsung Galaxy Watch 4, offer are completely unnecessary. According to him, such people will always prefer the tracker with the most advanced health capabilities and reliably long battery life, implying that Fitbit smartwatches will continue to be designed for hardcore fitness enthusiasts.

In this regard, Park said, “The great thing about combining Pixel and Fitbit is that we’re able to collectively offer these different devices. People can pick and choose what’s best for them.”

During the interview, James Park also revealed if the Fitbit app will replace Google Fit or vice versa now that Google has its own smartwatch. Park stated that for now, both apps will continue to exist as is, since they are each used by a pretty hefty amount of users, and that both groups like their chosen apps for a variety of reasons. Google doesn’t want to mess with the experience with either one subset of users for the time being.