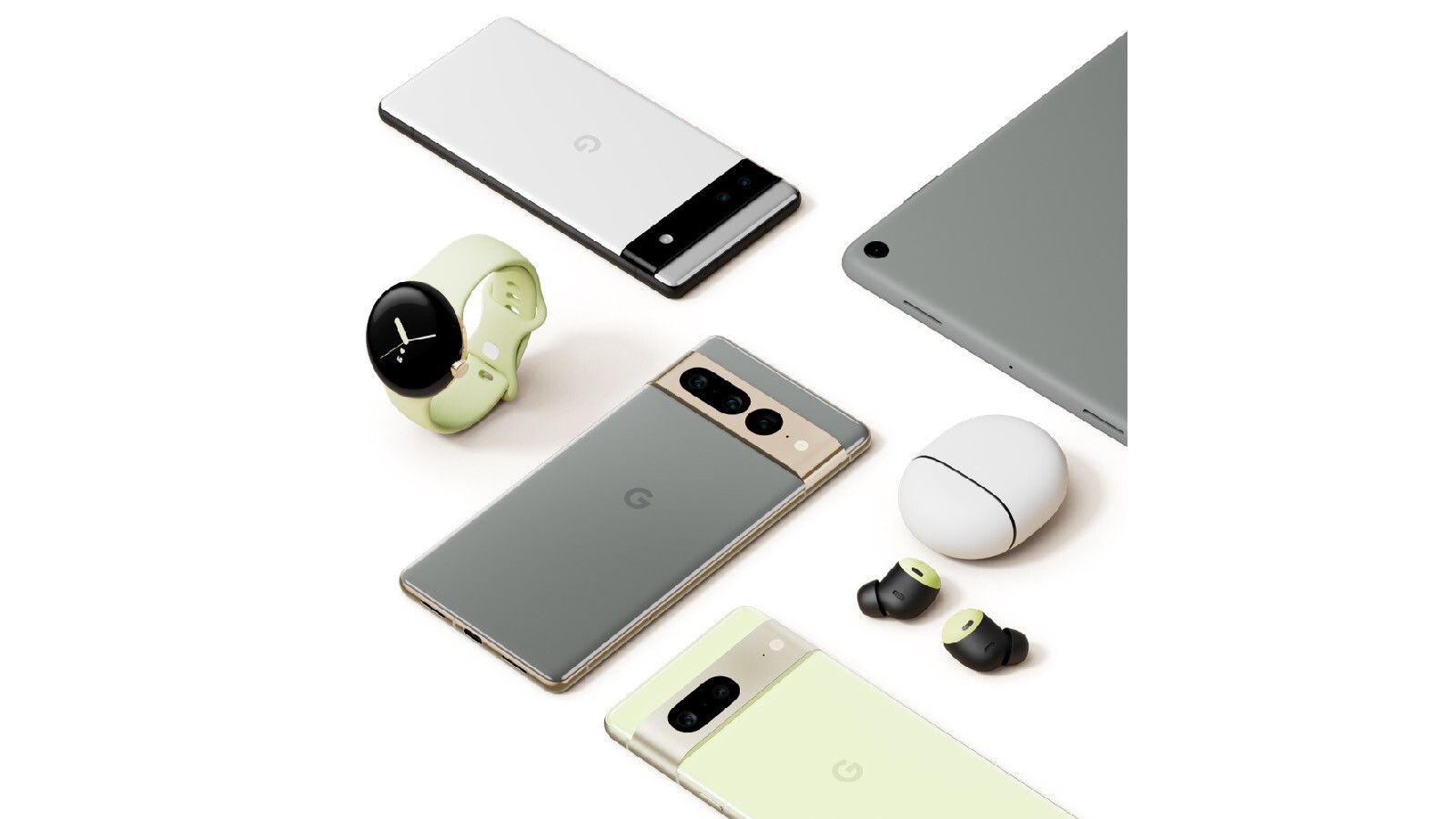 Google yesterday announced its first smartwatch, the Pixel Watch, during the I/O conference alongside a slate of other products. This was more of a teaser and a full reveal is coming this fall. It looks like the watch is Android only and will not work with Apple’s iPhones.

As rumors and leaked images had suggested, the Pixel Watch has a circular design, a tactile crown, a side button, and customizable bands. The wearable will unsurprisingly run an improved version of Wear OS 3 that Google and Samsung have jointly developed. Apart from native Google apps, Google Wallet, and Google Home, the watch also has some Fitbit features.

Although Fitbit’s products work with the iPhone as well, this won’t be the case for the Pixel Watch. The accessory will only be compatible with smartphones running Android 8.0 or later, and a Google Account will also be needed.
The Samsung Galaxy Watch 4 and Watch 4 Classic which also run Wear OS 3 are also not compatible with the iPhone. Google appears to be backtracking on its commitment to support iOS, but in the Mountain View giant’s defense, Apple’s smartwatches also don’t work with Android phones, so Google is not obliged to play nice.
Apple’s strategy is to create a closed ecosystem and Google appears to be following suit. The company also teased a tablet and smart glasses during yesterday’s event, which is a clear indication that it wants to create an entire ecosystem of products that work together.
Whether it will be as successful as Apple remains to be seen, but its recent efforts are surely starting to pay off. Google has kept the core specs of the Pixel Watch under wraps, so it’s a little hard to say anything about it beating the current best watches of 2022.