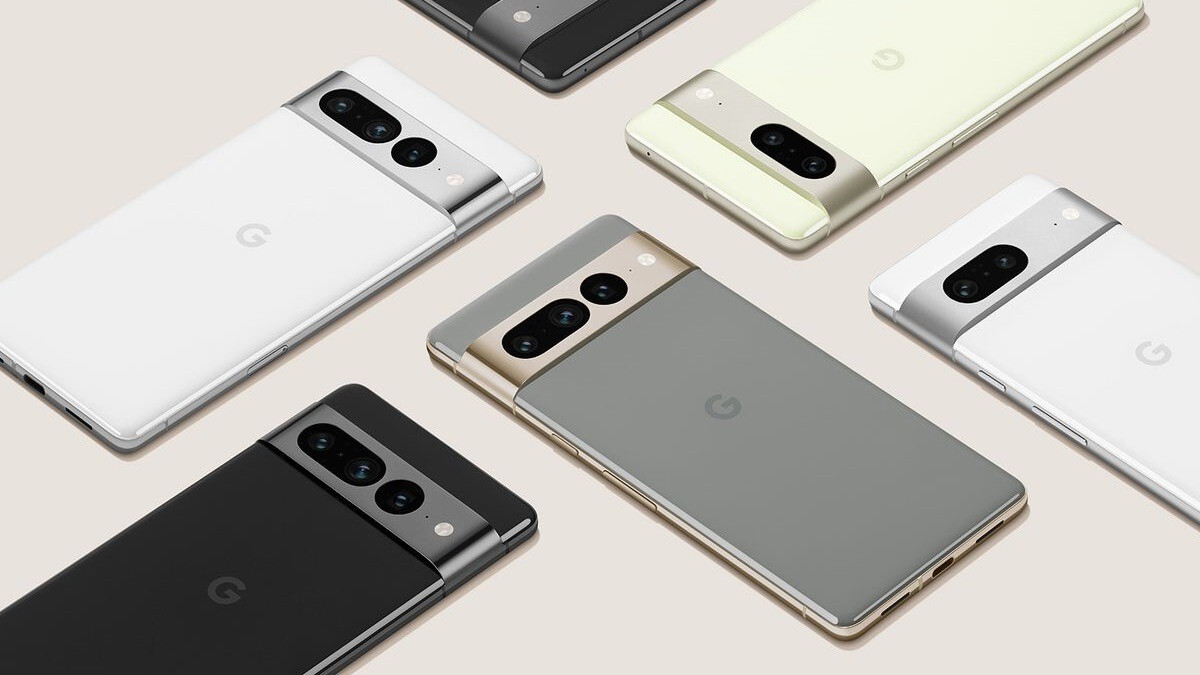 Contrary to previous information and most expectations, the Pixel 7 will not be making a return to the “soft-touch” glass of previous generations. Google has officially confirmed that the lineup will retain the fully gloss back design of the Pixel 6.

Apparently, not all that glitters is… a matte finish? As soon as people got a hold of the Pixel 7 official images released by Google, many were quick to point out that the back of the devices, especially around the edges, featured a somewhat familiar shine.

This went against what Google previously disclosed in a response to tech Youtuber Marques Brownlee. The company claimed that the new Pixels were going to adopt the “soft-touch” glass finish of some previous generations of Pixels, most notably the Pixel 3 and Pixel 3 Pro.

Since then, Google has reached out to Brownlee to correct this error and have now officially confirmed (again, and this time for sure) that the Pixel 7 will in fact come with a glossy finish on the glass back of the device.

Update: Google has confirmed to me that the Pixel 7 will in fact NOT be soft touch glass, despite previously telling us all that it would be

This is now in line with what we have seen thus far from the new Pixels. Unfortunately, many are bound to come in for a disappointment with this design choice for a number of reasons.

Firstly, given the expected price tags of Google’s new flagships, especially the Pro version, these smartphones are obviously being marketed as more premium devices. And a glossy finish just doesn’t cut it for many enthusiasts.

There is a reason why both Apple and Samsung have transitioned to matte finishes for the glass backs of their high-end models. Reflective glass gives off the same overall feel as plastic (barring the weight) – something few would consider ‘premium’ per se.

Secondly, a glossy finish on the back is by far the biggest fingerprint magnet imaginable. Even if one could stomach a glossy finish under normal circumstances, it takes just a couple of uses to make the smartphone look, frankly, disgusting.

All in all, this is a very strange design choice on Google’s part. It will definitely not break the Pixel 7 by itself, but comes as a disappointment for many nonetheless.