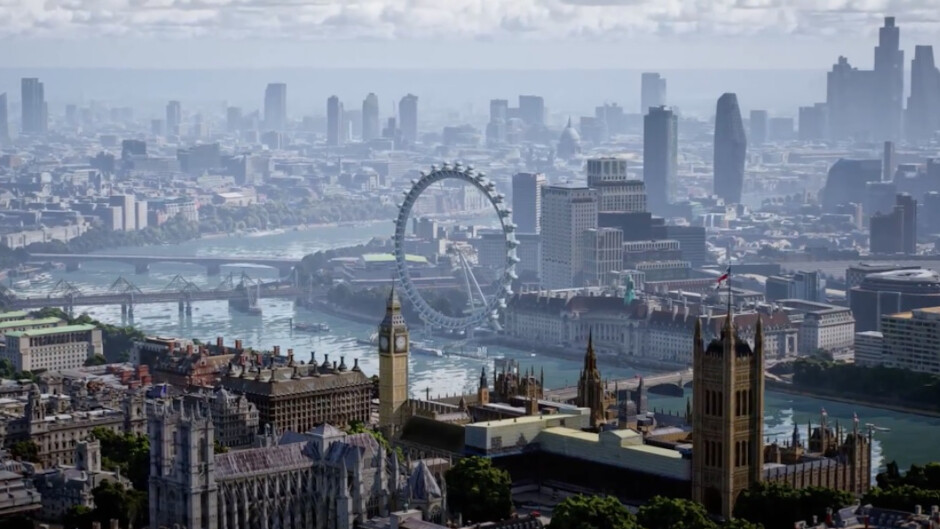 Everyone’s favorite app, Google Maps, is going to be receiving some new features. During the Google I/O keynote on Wednesday, some of these new features were mentioned ahead of what will apparently be a huge update for the app. Google is going to be banking on its AI prowess to add new capabilities to Google Maps which will give users a fresh new point of view. No longer just able to take you safely and quickly from point “A” to point “B,” Google Maps recommends things to do, where to stay, and where to eat when you do get to “B.”

With Immersive View, one of the new features coming to Google Maps, you’ll get to see your destinations from different perspectives. This could help you find things to do and places to see. Immersive View is truly immersive. A slider will allow users to see what a certain area looks like at different times of the day and during different weather scenarios. With the slider, you’ll also know the times of day when this specific location is more crowded.
Want to know what the atmosphere is like inside a restaurant? With Immersive View, you’ll be able to swoop down to street level and get a peek of the inside of the eatery. This is pretty cool and Immersive View will work on almost any device says Google. It will roll out later this year in Los Angeles, London, New York, San Francisco, and Tokyo. Google says that it will be adding additional cities also later this year.

Wondering about that nearby restaurant? Glide down to street level to take a peek inside and check the vibe.

This immersive view will work on just about any device. Rolling out in select cities later this year. #GoogleIOpic.twitter.com/4GPVpLjwSu

Google Maps also got a nod at I/O when the Pixel Watch was unveiled. Users will be able to access Google Maps on their wrist even if they left their handset at home. And Google also announced that eco-friendly routing, which it added for U.S.-based Google Maps users last year, will be available in Europe. Last year, this setting saved more than an estimated half a million metric tons of carbon emissions, the equivalent of taking 100,000 cars off of the road. The company says that it currently is on pace to double that amount this year.

When you’re planning a trip, virtually soar over iconic landmarks and see them up close.

Then check out what areas look like in different times of day & weather, with helpful information layered on top — so you’ll know if you really need that umbrella and if it’s busy. #GoogleIOpic.twitter.com/sWEyaXH64k