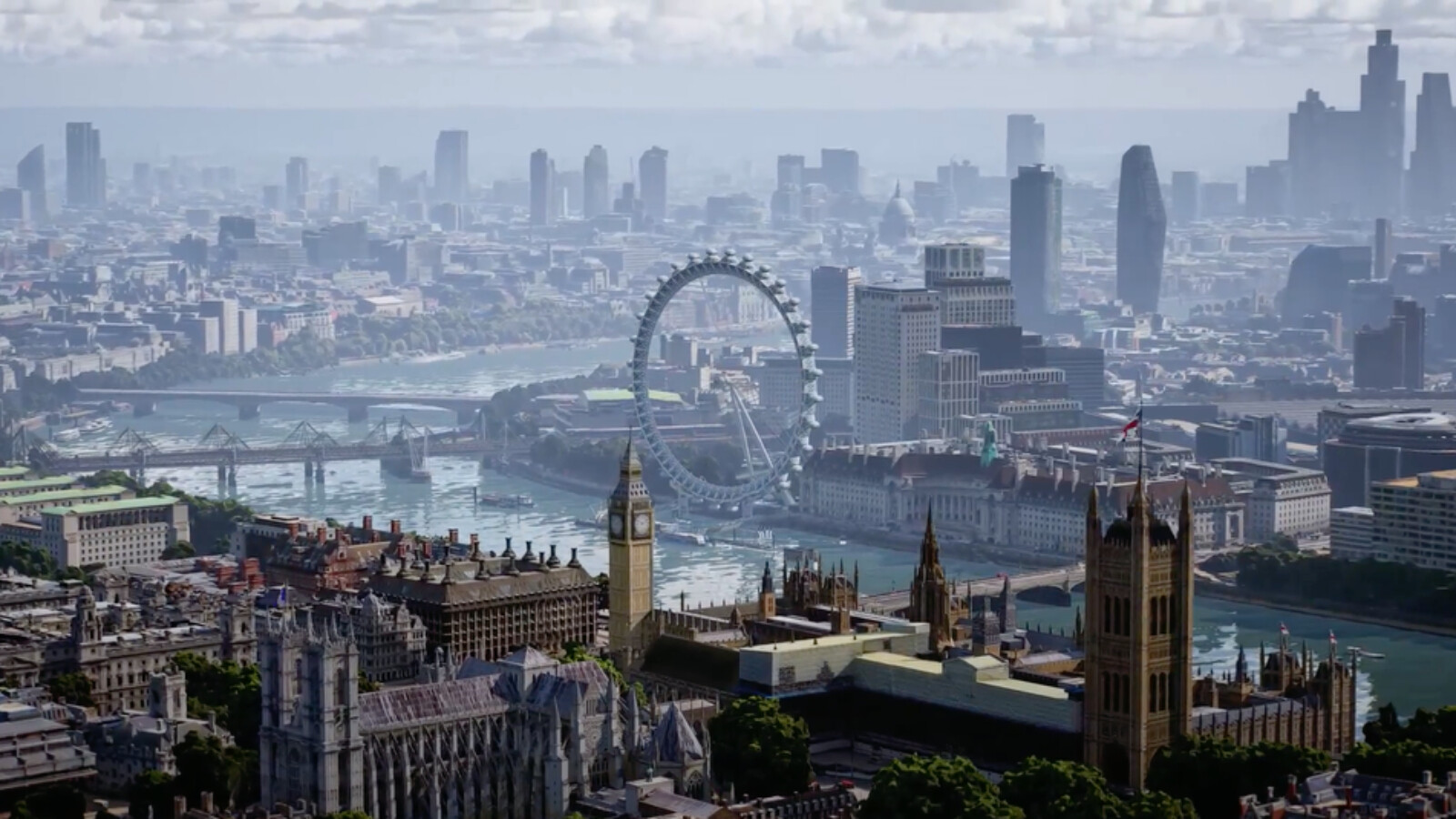 Google has just announced a brand new and rather nifty Google Maps feature that will let you literally immerse yourself within the map.

That’s right, Google Maps will soon offer a so-called Immersive Mode in a handful of large cities around the globe. You will be able to quickly soar over a specific neighborhood or city area and quickly get a grasp what the location feels like. You will also be capable of seeing the intriguing points of interest, including landmarks, venues, restaurants, and so on. Aside from preparing for a trip or simply discovering hidden local gems, Immersive Mode will let you literally plunge into a neighborhood. As the virtual crow flies, that is.

What’s more, you will be able to check out the location during different times of the day and weather conditions, as well as see the busiest locations. You will be able to quickly and effortlessly get down to street level and virtually explore local restaurants to check out the interior design and other useful pieces of information about the location.

Interestingly, this feature instantly reminded us of Apple Maps’ Flyover, which also lets you, ahem, fly over a specific location. Yet, Google’s implementation seems to be a bit more useful as it allows you to check out specific details about a certain location, whereas Apple is merely a visual showcase of specific cities’ landmarks.

Google Maps’ Immersive Mode functionality will roll out later this year, and naturally, not all cities across the globe will be supported. A couple of megalopolises will be supported initially (Los Angeles, London, New York, San Francisco and Tokyo), but hopefully, it will be rolling out to a larger selection of cities later in the future.

Aside from the new Immersive Mode, Google Maps is also expanding its eco-routing feature to Europe. This feature allows users to choose a more eco-friendly route when possible by selecting the most fuel-saving route, and since its inception across the US and Canada, the feature has reportedly prevented over “half a million metric tons of carbon emissions” to be released in the atmosphere. Great!

Finally, Google Maps is scoring Live View for intricate indoor locations, like malls, airports, trains stations, and hospitals. The feature will give you directions in the matter of seconds  in augmented reality whenever you’re at the location. What’s more, Google will be allowing software developers to implement the ARCore Geospatial API and bake in live AR directions in their apps. Said API is already helping renters of e-scooters in London, Paris, Tel Aviv, Madrid, San Diego, and Bordeaux park the vehicles safely and responsibly, concertgoers in Australia find their seats, and avid gamers in Tokyo fend off virtual dragons in an AR environment.