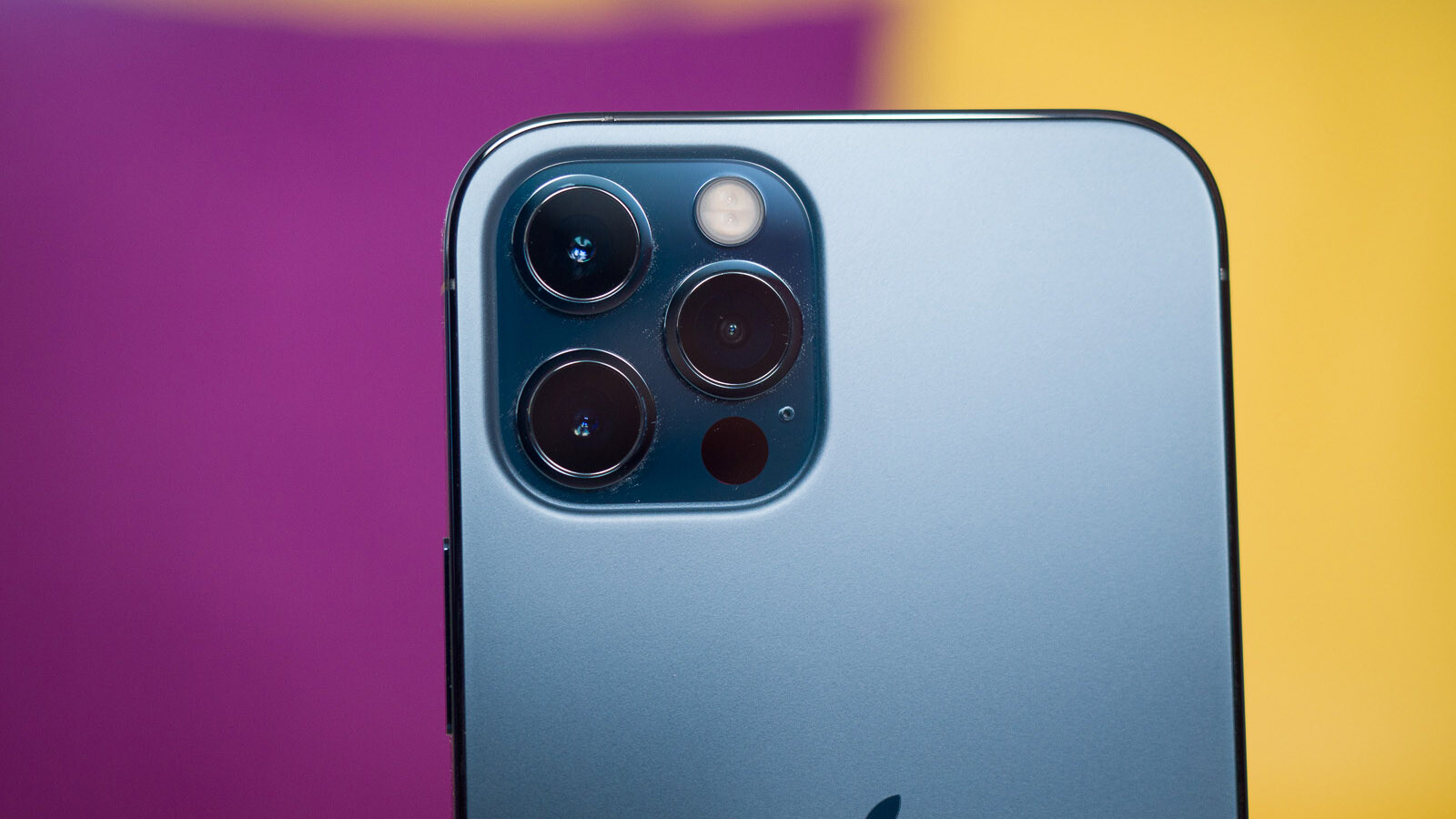 There was one camera that was supposed to revolutionize camera photography, until it was discontinued last year by Apple and a bit earlier by Google too.

Even before ultra-wide cameras became a staple of smartphone photography, Apple bet the house on a new camera feature in 2016: Portrait Mode! Attempts at portrait mode, which blurs the background leaving only your subject in sharp focus, were made before, but no company did it at the scale and commitment of Apple.

It was not just a sidenote: it was the major new camera feature of the iPhone 7 Plus and to make it all possible, Apple introduced a new camera lens: the 2X zoom one. It was only the natural move, no one in the photography world would use a wide lens to take a portrait (at least not commonly). Back on the iPhone 7 Plus, a 2X lens came on top of a 28mm main one, so the 2X worked out at 56mm, close enough.
Not long after, the iPhone X switched to a wider, 26mm 1X lens, so the 2X lens also grew wider to 52mm. Apple sticked to that all the way until last year. And Google, plus a couple of others also joined in the 2X zoom party.

You are telling me most of my favorite photos were taken on a camera that is no longer available in 2022?

And here is where I want to tell you about my little photographic journey. I try to back up my photos neatly in albums on Google Photos to preserve those memorable moments, and going through my old pictures, I kept on noticing that the most memorable photos I took were those of a special someone, or a friend or family member. Interestingly, the majority of them had one thing in common: they were rarely captured with the main or ultra-wide cameras! Instead, a big chunk of my all-time favorite photos were captured using one lens in particular: the 2X zoom one!

Realizing this was a revelation for me! I took a closer look and went through a few albums of past trips, where I was using phones that did not have a 2X zoom lens and noticed, well… if it was a group of friends, shots with the 1X main camera looked good, but for those photos of a single person… well, those looked kind of bad!

Can’t you just use the 1X lens and crop in? And what about 3X?

You could, but you the problem with distortion from the wide perspective doesn’t go anywhere

A 1X camera is of course great for landscapes, but in pictures of a single person it distorts the face and makes people look disproportionate and… just not their best. And who wants to share photos of themselves or loved ones looking bad in the past!

As you probably know, most newer iPhones and Galaxy phones come with a slightly longer, 3X zoom. It is not too far off a 2X lens for people shots, mostly because it also does not distort. However, I find it to be a bit too long.

A longer zoom range works great for pets, but if you are taking pictures of people, it requires you to step back quite a bit to even fit your subject in the frame! And forget about fitting a group of people with a 3X lens! Plus, when you are so far away from your subject, you have to almost shout to the person you are taking a photo of!

None of these problems are present with the 2X zoom lens, which works out to around 50mm in photographic terms. You might have heard the term ‘nifty fifty’ lens used by photographers to affectionately refer to their 50mm lenses. There is a reason for this term to exist and there is a reason why a 50mm lens is the staple of any and all camera systems out there: it’s just super versatile! And some people also claim that a 50mm field of view is the closest to the way we people see the world.

At the end of the day, this is my plea to tech companies to bring back the 2X lens. It’s an absolutely essential tool in the kit of a mobile photographer, but it’s not the only one.In the next article, I will tell you what I think would make the perfect smartphone camera kit, but in the meantime, let me know what you think about the 2X zoom lens? And if you have some old photos captured with it, look through them and let me know whether you find this 2X zoom look something that you have captured great shots with as well!