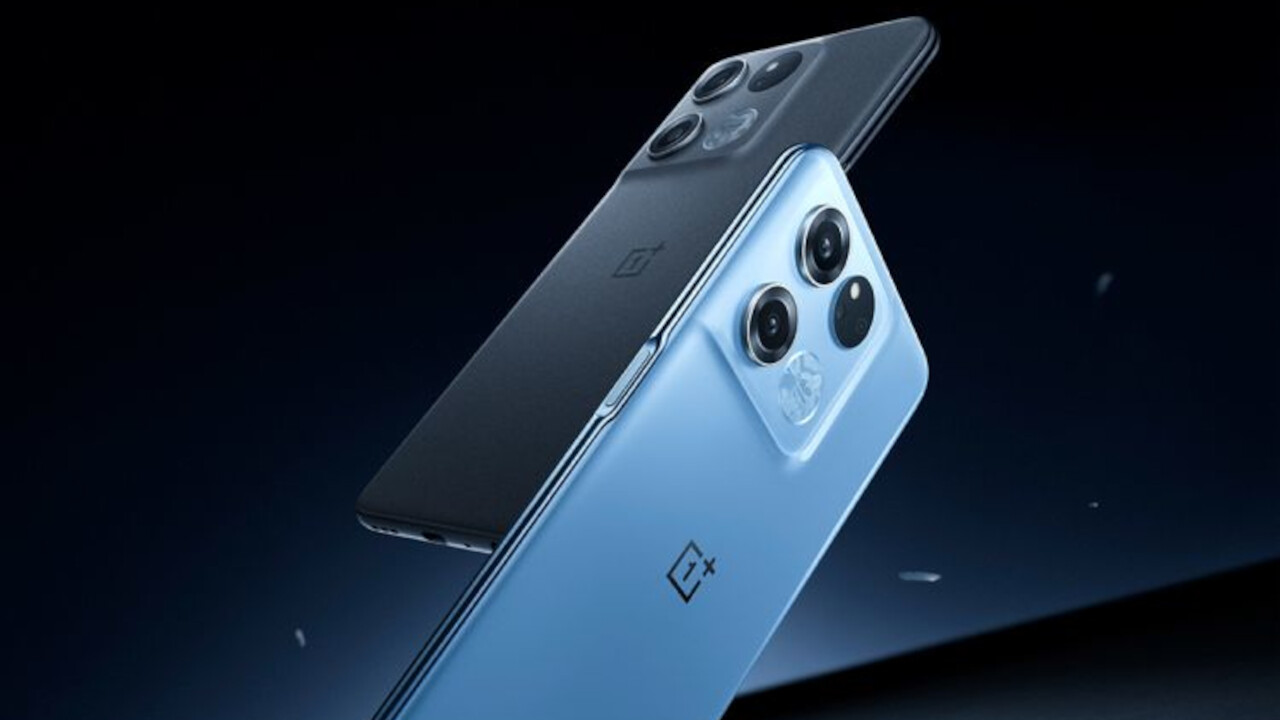 There have been rumors about OnePlus’ huge portfolio of products for 2022, but it was hard to believe at the beginning of the year that the Chinese company plans to introduce at least 80 products. We’re almost halfway through the year and it’s no longer impossible to believe that OnePlus is indeed planning to launch so many devices.Just this week, OnePlus introduced its Nord Buds in the United States and we’ve learned that next week another mid-range smartphone is ready for unveiling in China, the OnePlus Air Racing Edition. As the name suggests, this is another version of the OnePlus Ace, a mid-range handset recently introduced in China, which also made it to India under a different name, OnePlus 10R 5G.

The OnePlus Ace Racing Edition is rumored to sports a 6.6-inch IPS LCD display with FHD+ resolution and a triple camera setup that consists of a 64-megapixel main camera, an 8-megapixel ultra-wide camera, and a 2-megapixel macro camera. Also, the phone is expected to feature a 16-megapixel front-facing camera and a massive 5,000 mAh battery.

According to the latest reports, the OnePlus Air Racing Edition will be equipped with a Dimensity 8000 SoC (system-on-chip), which will be coupled with different memory configurations: 8/128GB, 8/256GB, and 12/256GB. Of course, since it will be launched in China, it will run ColorOS UI.

We have no idea what’s this phone’s actual target, but it feels more like a limited-edition device, so it’s unlikely that it will be introduced in other countries. The OnePlus Air Racing Edition is expected to be unveiled on May 17, so stay tuned for more.