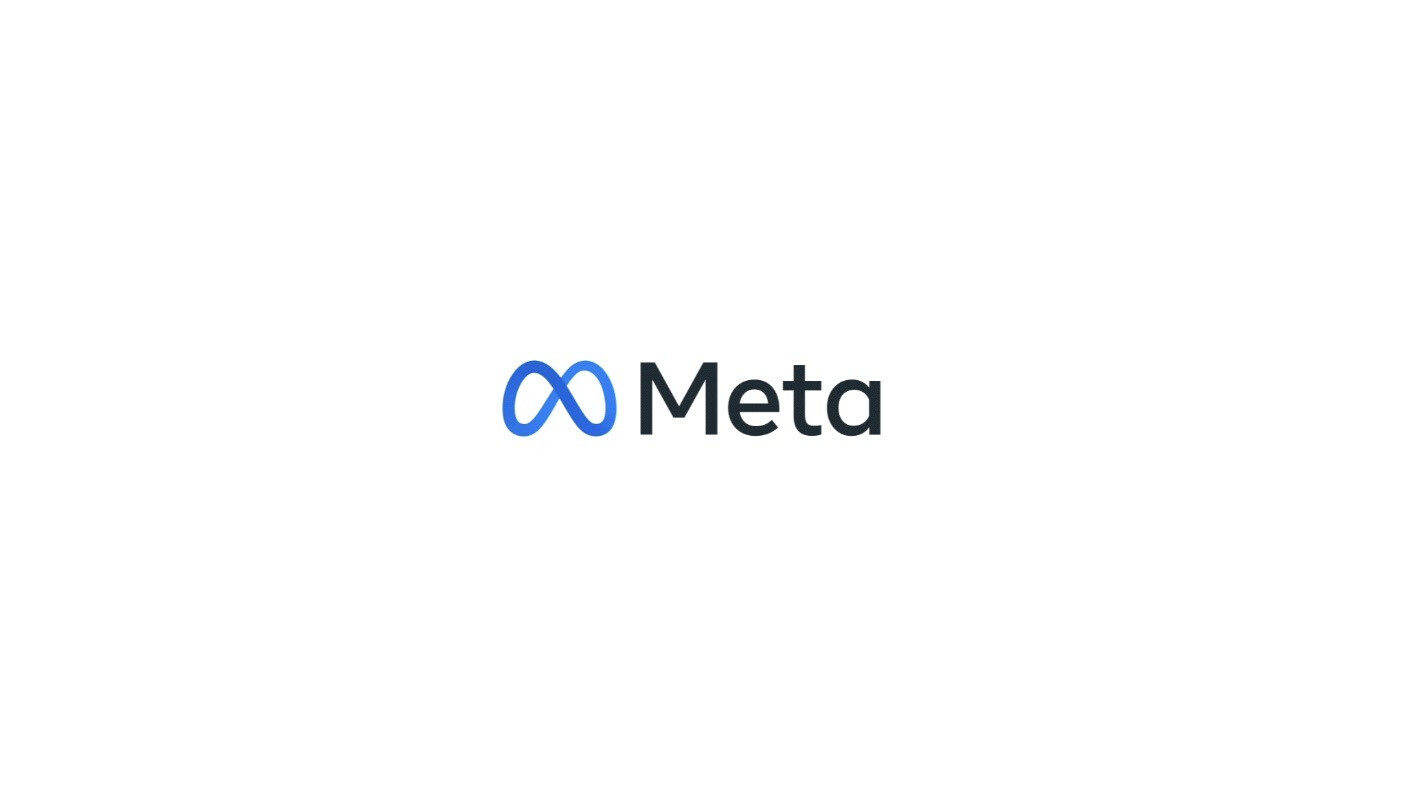 Facebook parent company, Meta, has announced cutbacks in its RealityLabs division. This branch of the company focuses on Meta’s hardware efforts, develops the tech giant’s virtual and augmented reality products and is instrumental in the tech giant’s long-term strategy of establishing the “metaverse”. A spokesperson for Meta confirmed for Reuters that some RealityLabs projects will be postponed, while others would be canceled altogether. For the time being, there are no concrete details on which ventures are going to be affected.

For the most part, these news come as no surprise. Earlier in May, Meta announced that they will be cutting back on new hirings. The company has ruled out layoffs, at least for now.

Meta’s earning reports published in past months indicate that the financial growth of the company is stagnating. The RealityLabs division in particular is operating at a loss. Some steps to address the concerns of investments were imminent.

What is interesting, however, is that no one in Meta truly expected RealityLabs to reap financial success in the short-term. Mark Zuckerberg, the company’s CEO, has always made it clear that RealityLabs could take the better part of a decade? to start paying off.

Hence, Meta is currently relying on revenue from their social media platforms to fund their long-term ambitions. This has been the financial strategy of the company, in theory, at least. Following the fluctuating number of daily Facebook users, some doubt has been cast on the viability of this business model in the long run.

If anything, these cutbacks indicate a certain degree of hesitation on Meta’s part with regards to the company’s direction. When Facebook originally rebranded itself to reflect their newfound emphasis on the metaverse, its confidence in the project, however adventurous, seemed unwavering. It now seems that Meta is having second thoughts.