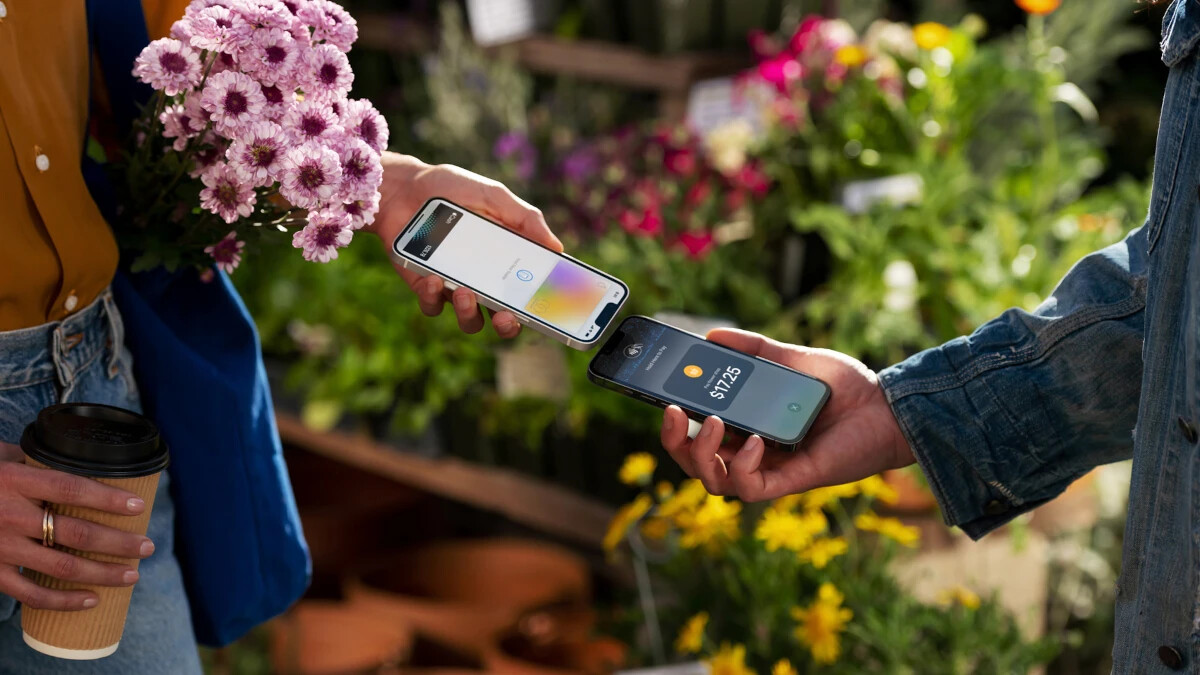 A few months ago, Apple officially announced “Tap to Pay,” a feature that will enable merchants to accept payments using a compatible iPhone without the need for any third-party hardware. Although it’s not yet available, it looks like the Cupertino company is already using this new feature at its Apple Park Visitor Center.As spotted by MacRumors, Twitter user @NTFTWT tweeted a video showing how an Apple retail employee accepts an Apple Pay contactless payment from a customer using only their iPhone‌. As we can see, the two iPhones touched lightly, and the system took the necessary amount of money without the need for other devices.

The Apple Park Visitor Center is one of the only apple retail stores in the US to support contactless pay straight from an iPhone. Awesome to see in person! pic.twitter.com/GiFDiL56OO

Although Tap to Pay will be great for receiving payments, it must be noted that you will need an iPhone XS or later to use it. Apple’s new payment feature will work with Apple Pay, but it will also support contactless credit and debit cards and other digital wallets. Tap to Pay will be accessible in the United States later in 2022, but no additional countries have been revealed yet.

Currently, if a merchant wants to use its iPhone to accept payments, they will need a third-party device like the Square Reader, which needs to be connected to the iPhone in order to work.